“From the ashes, a fire shall be woken, A light from the shadows shall spring…” — J.R.R. Tolkien The Phoenix arrives in the PFL

END_OF_DOCUMENT_TOKEN_TO_BE_REPLACED

The Phoenix is a mythological bird who sets itself on fire and rises from its ashes. This creature has always been interesting to me, but, as an adult, the Phoenix has become much more to me than just a cool mythological character. It represents the journey for anyone reaching toward their goals because sometimes we have to burn the bridges and ties to our “old self” in order to achieve our dreams…
Continue to the full story THE TALE OF THE TAPE

Parker (4-2 pro) compiled a dominant 5-0 amateur record, before turning pro in early 2019. Her most recent fight happened in April, 2021 in Uncasville, Connecticut under the Bellator banner.

Liv is part of one of the largest, if not the largest stable of female MMA fighters in in the southeast region, as Knoxville Martial Arts Academy (KMAA) boasts ten-plus active female competitors including vets of Invicta FC, Bellator, and the UFC. Parker became the third female belt holder in 2017 when she won the Virginia Cagefighting Championship Middleweight Title. 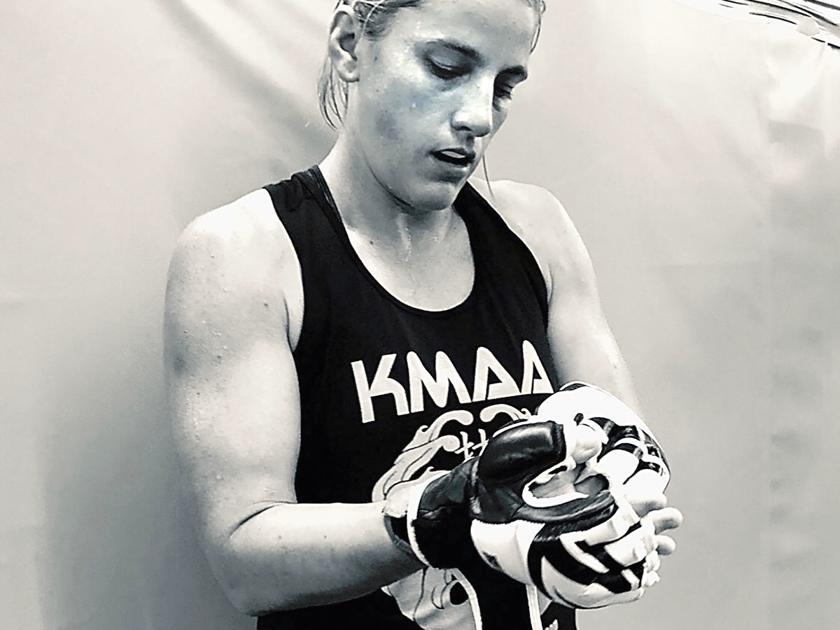 Olivia Parker says no to gender norms, yes to the cage 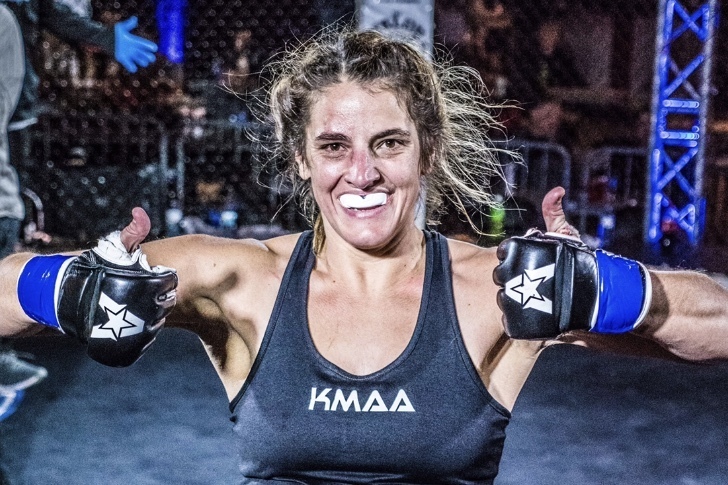 This High School Teacher Found Happiness, Learned to Kick Ass as an MMA Fighter
The first time Olivia Parker found herself inside an MMA gym, she says she couldn’t get out fast enough. She means that literally...

Meet the mother of two and accidental MMA fighter who lost 150 pounds during undefeated run
Olivia Parker is “finally, fully me” thanks to accidentally stumbling into an MMA gym, which changed her life forever.

Olivia Parker loses 150 pounds to become MMA fighter
Olivia Parker is the final phases of training for Valor Fights 47 on Saturday at the Knoxville Civic Coliseum. 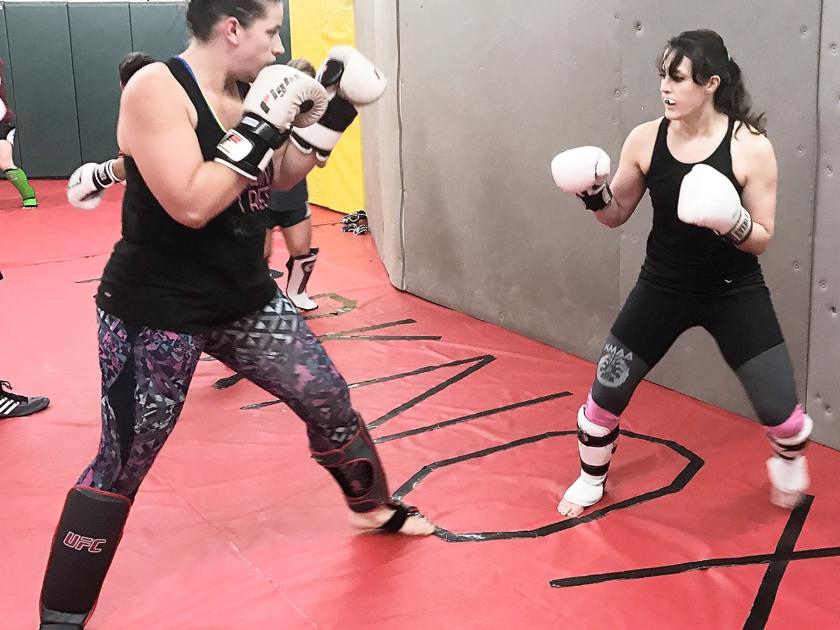 A kick, a punch, a hug: Blount County teacher embraces world of mixed martial arts
She’s a wife, mom of two young children and an English teacher, but make no mistake, she can render an opponent helpless on the mat in 38 seconds flat. 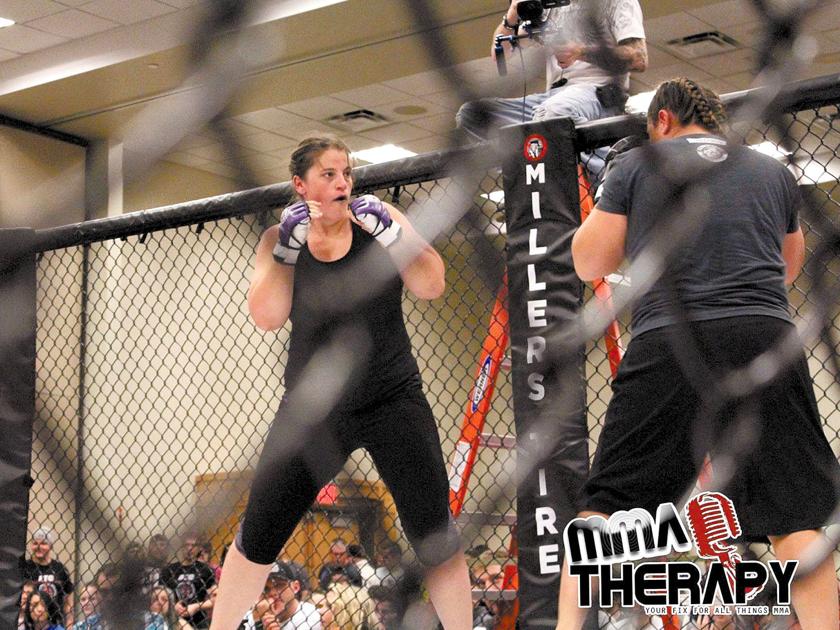 IN THIS CORNER
It was a night Olivia Parker won’t soon forget — here she was at the foot of a load of stairs she just hiked down, out of breath and full